Ciao Dude!!!
Today I'm writing a new part of my travel diary to you. This time I'm going to type you about the central part of Turkey. In this area you can find breath-taking landscapes and enchanting places, where history looks like stopped still, and she's still frozen there (yes, it was cold too...). In this region, more precisely in Nevsehir city, I also spent a really beautiful New Year Eve in the Turk way. Here I'm going to describe it. I hope that you'll like this part of my travel diary!!! 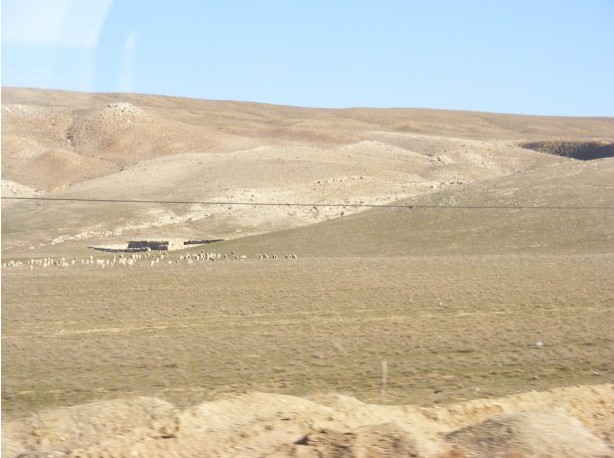 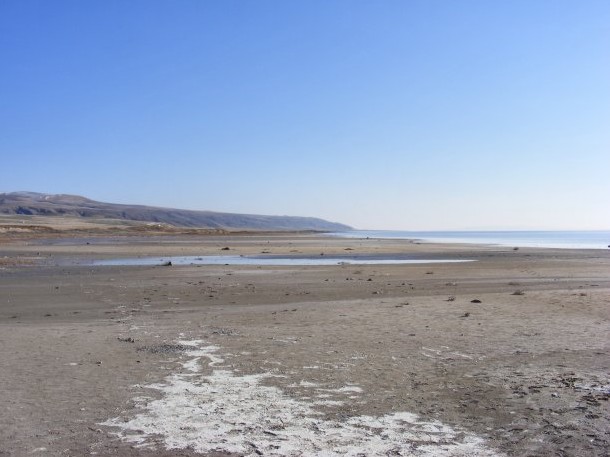 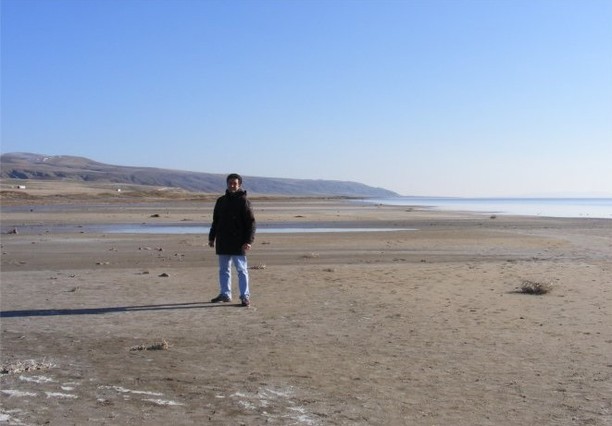 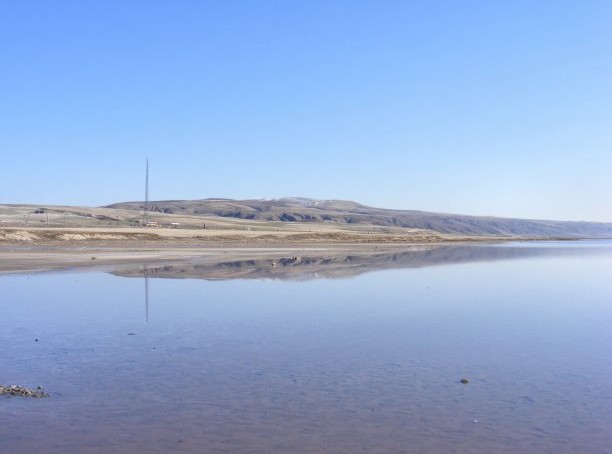 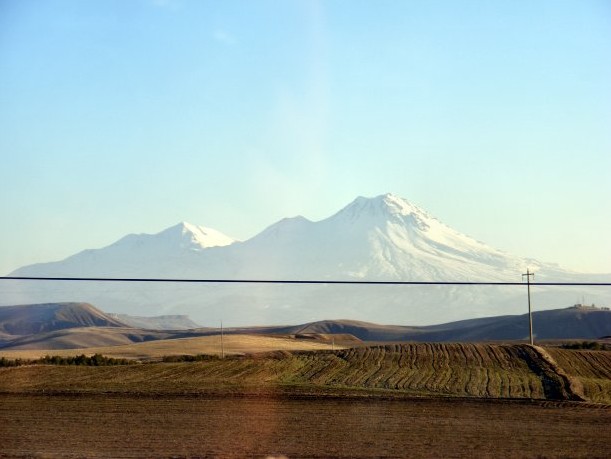 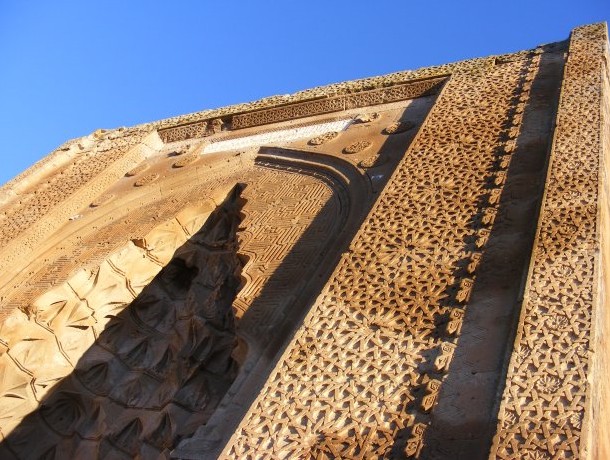 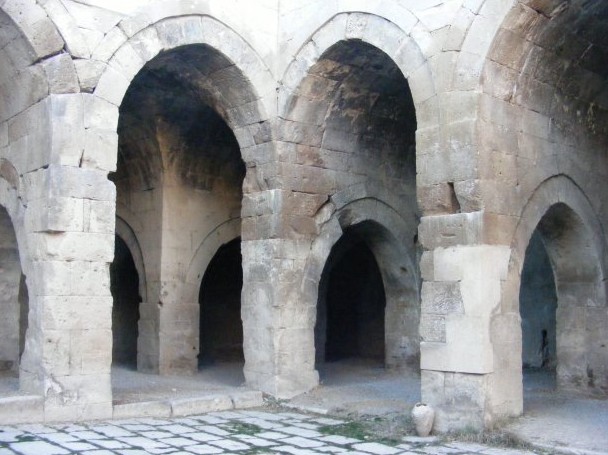 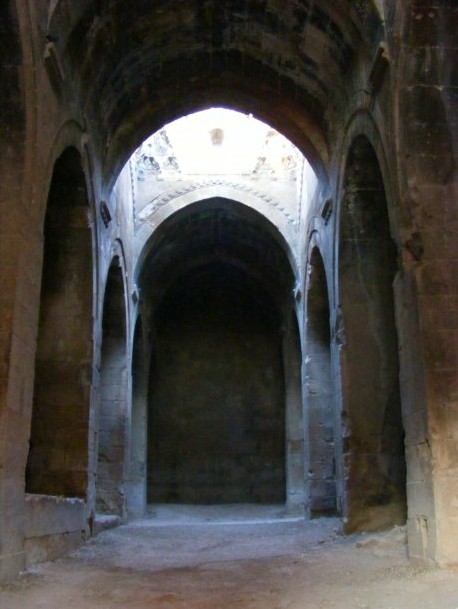 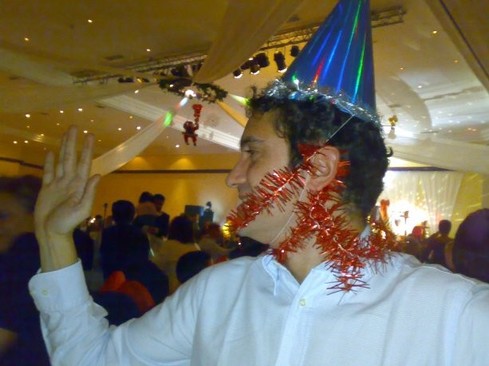 The same night that we arrived to Nevsehir we had the New Year Party. Before reaching this city, we thought that there could be some place to party even outside of the hotel, but as soon as we got there, we discovered that our hotel was the best (and also the only) place where to party. It was a really nice hotel that also worked as a disco. So, that night I met with Giovanna and Laura, and we took a table with some other people. The music was provided by a group that both played live music and records. It was really good that they played some "Latino" music, then some "Disco", after some "Turk" music, and then started again from the beginning. It was really lovely. The singer, a Turk lady, had a really beautiful voice. Seen that I'm not very shy, I had really great fun in this party, as I danced and sung song with Giovanna and Laura. The party was really GREAT and I really loved it!!! In the pictures of this group you can see me as a "Party Hittite" and Giovanna (the girl in the left) with Laura. At midnight we were offered a really delicious cake and wine. Then we danced and partied till late, before going to our rooms to sleep, as the next day we'd go and see very interesting places. A really good way to start the New Year!!! 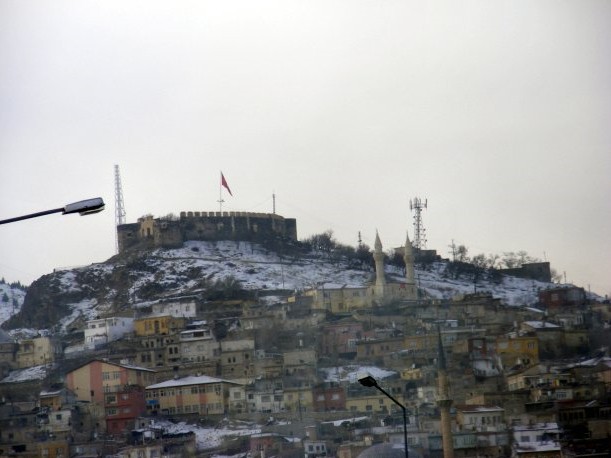 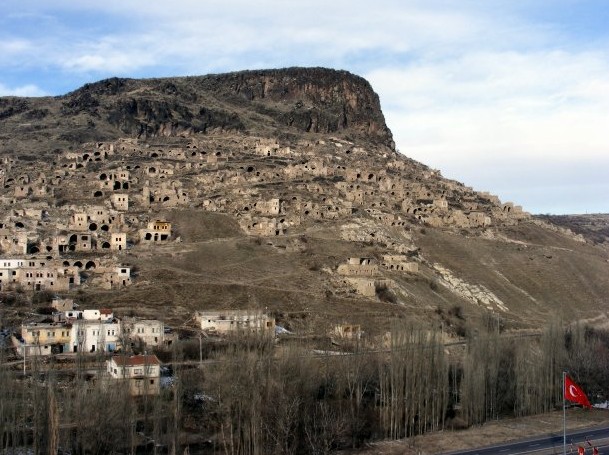 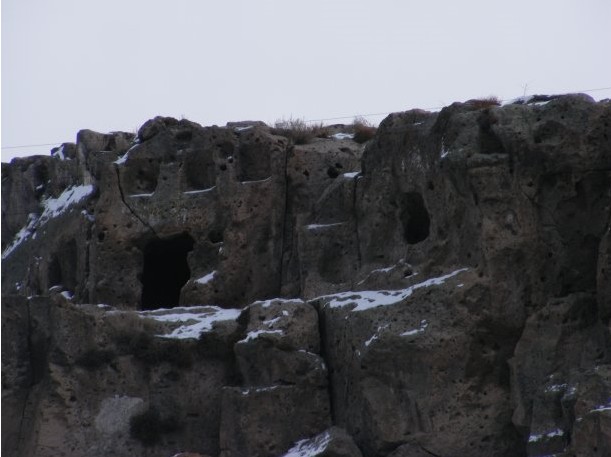 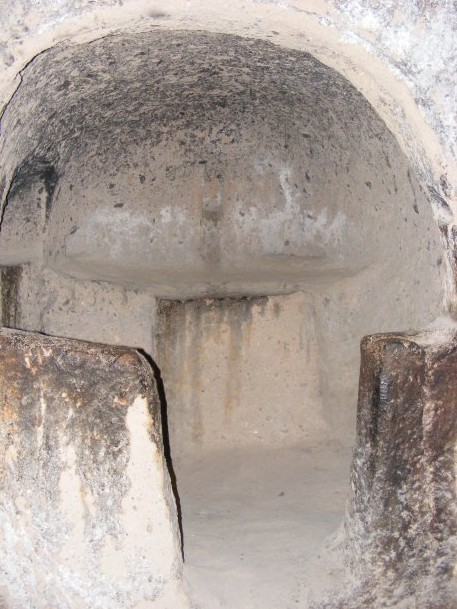 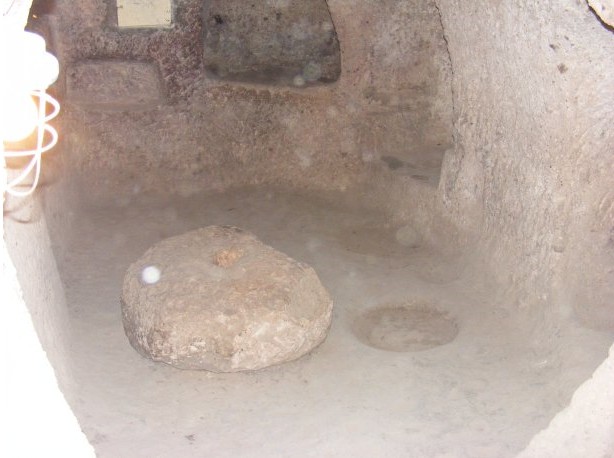 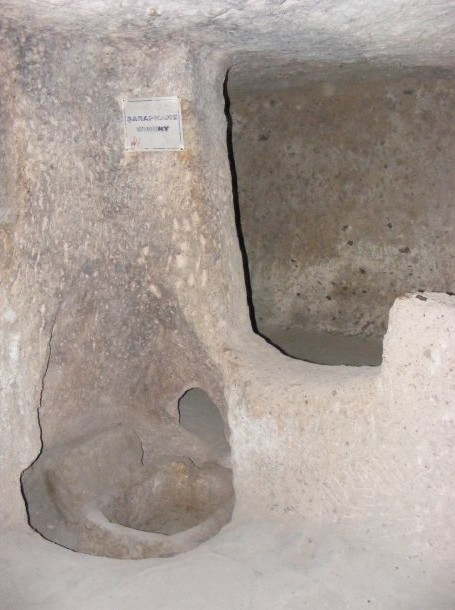 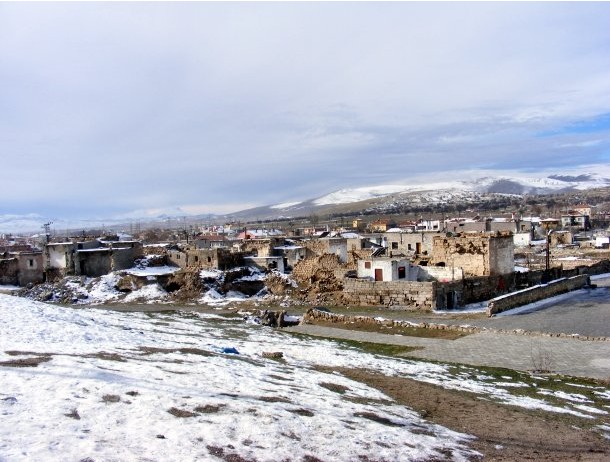 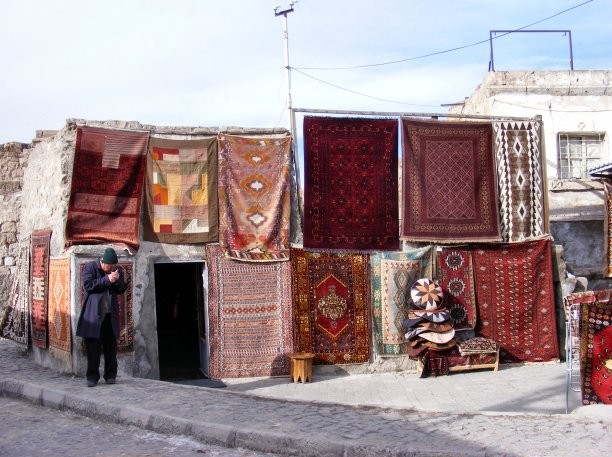