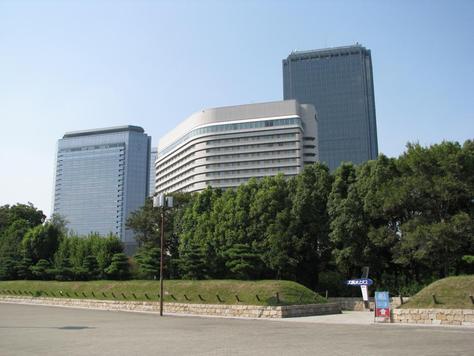 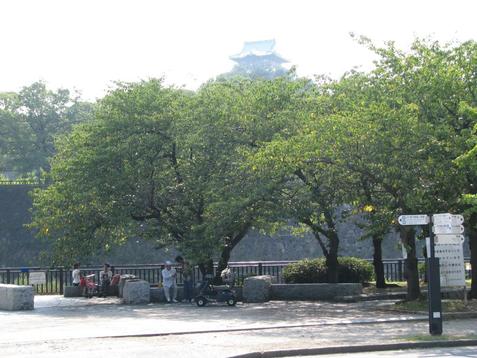 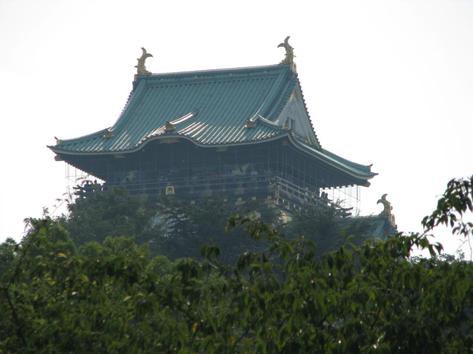 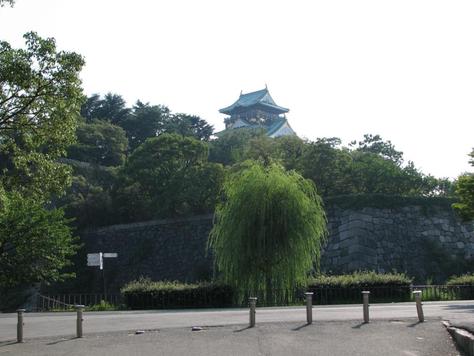 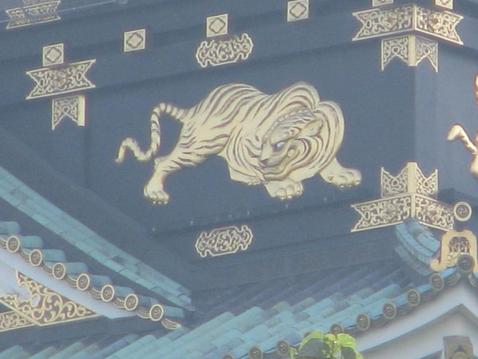 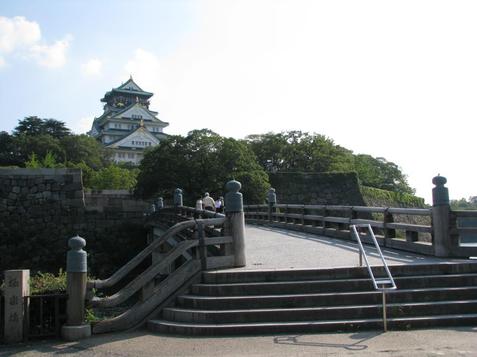 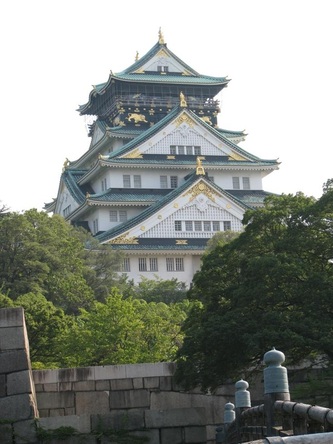 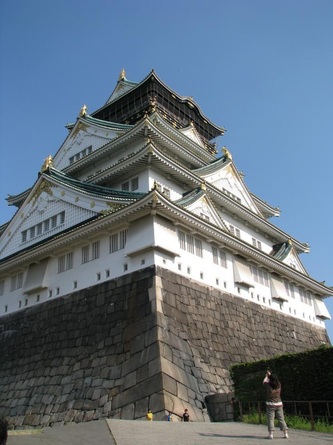 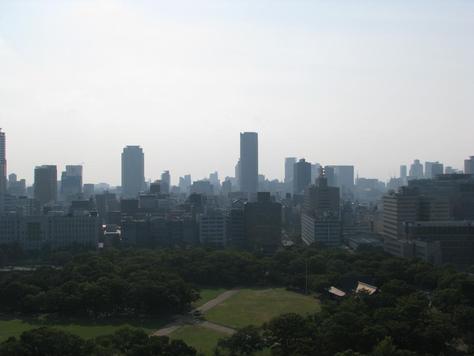 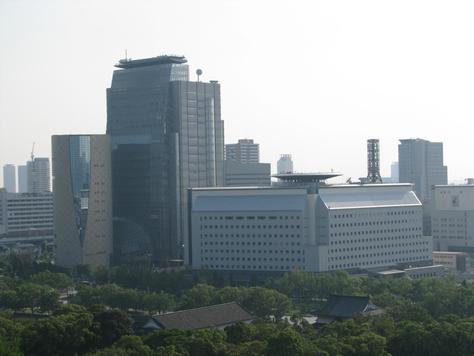 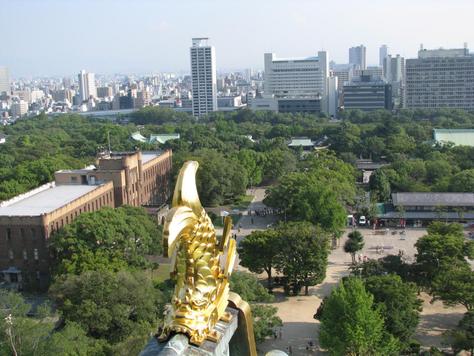 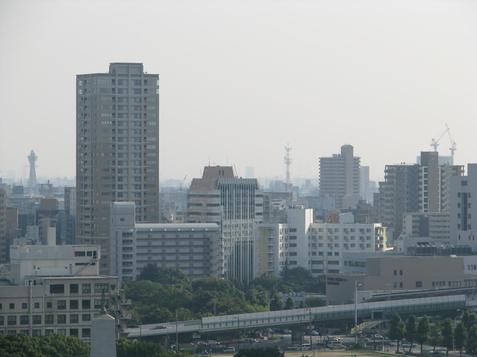 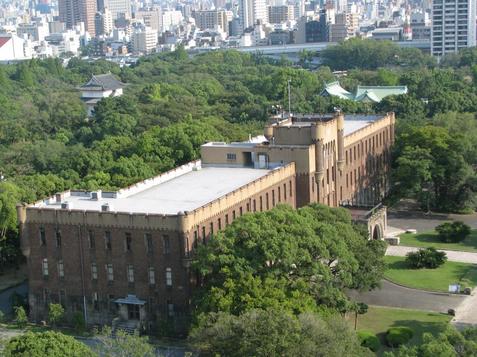 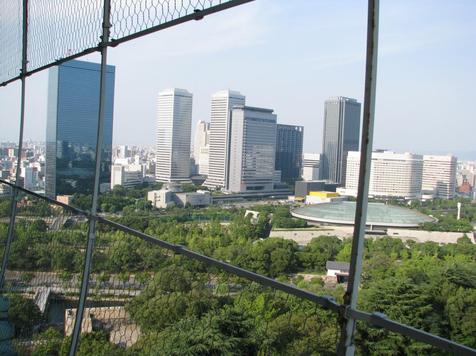 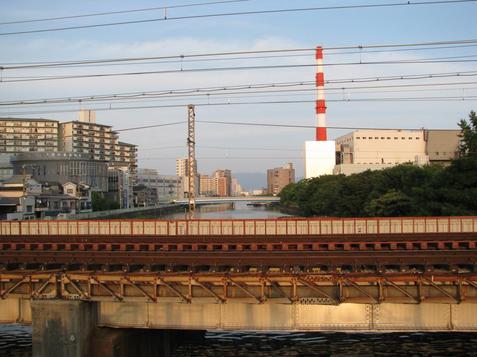 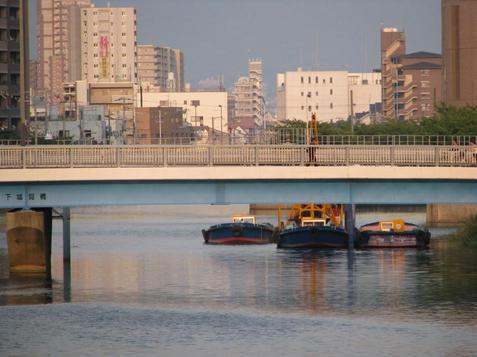 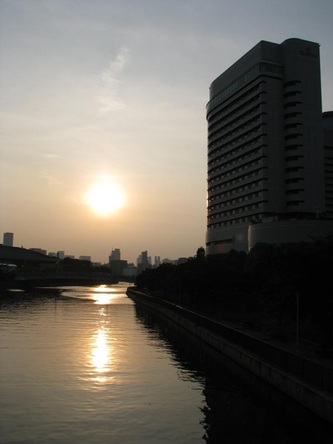 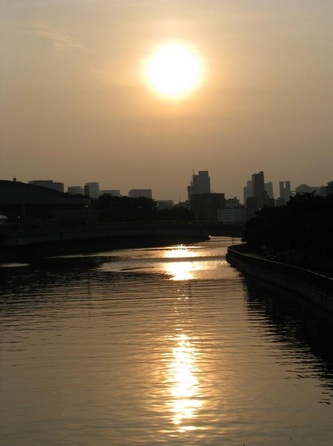 This travel had been very rich in discoveries, emotions and surprises. When we left Italy we had expectation and ideas of Japan, and its people, that we discovered to be pure fantasies. The reality was more interesting, though different, but more vivid, charming and involving than we ever though. We met Japan as tourists but we tried to go beyond the beaten path to touch the real Japan. For this we thank our friend Megumi, the Maids and the same Japan with the festival and also all the people we men on our path. Beautiful, fantastic, amazing. Japan charmed us, and for this that when we were taking off we said to Japan a “See You Again” with the real intention to come and visit this country again. I don’t know when, I don’t know how, but, Japan my dear friend, we’ll meet again, and in the meanwhile, keep the Sakè chilled!