Hello my Friend!!!
Today I'm starting to write my new travel diary. This time I'm typing about my travel to Turkey. In spite I'm used to travel by myself, this time, for lack of time for the planning of the travel, I signed into a group travel. The travel brought me to Istanbul, then I crossed the central Turkey, and on the end we came back to Istanbul. My travel diary will follow the same trail that I did in this travel. I hope that you'll like it.

Day 1 - Istanbul - The gate between Europe and Asia 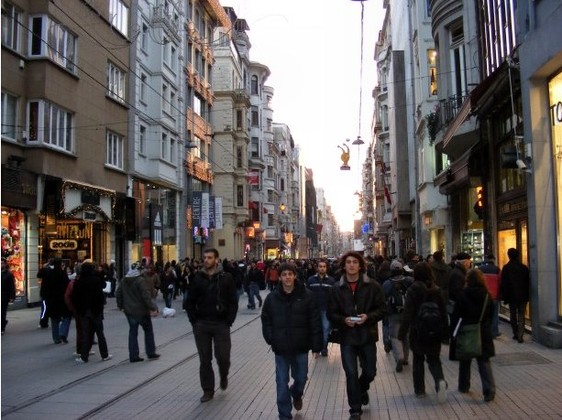 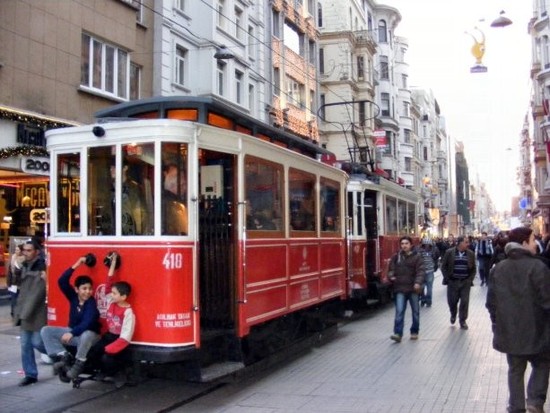 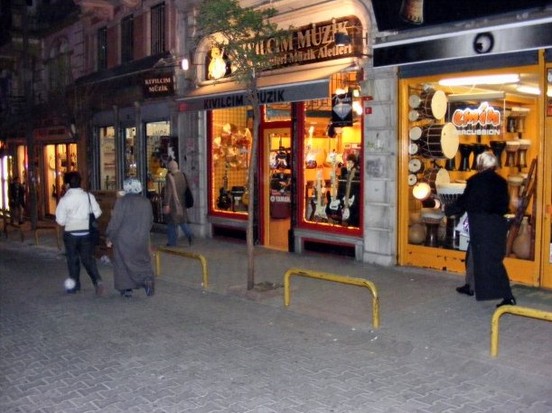 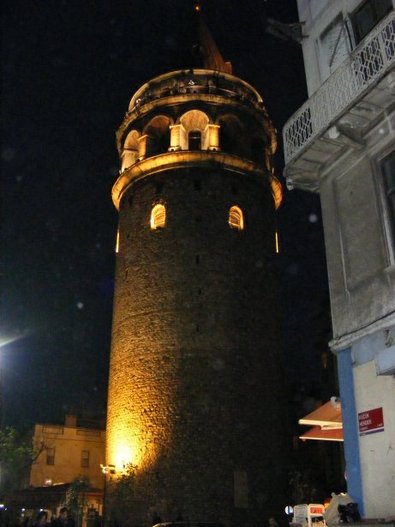 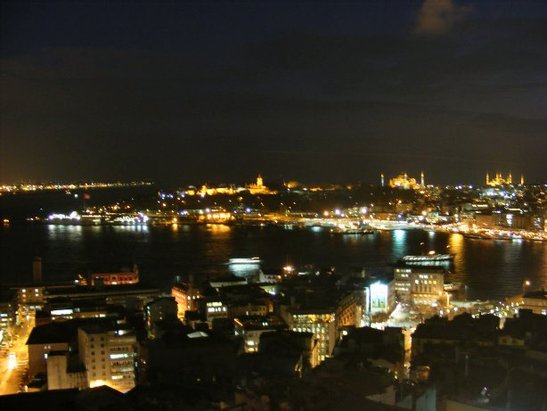 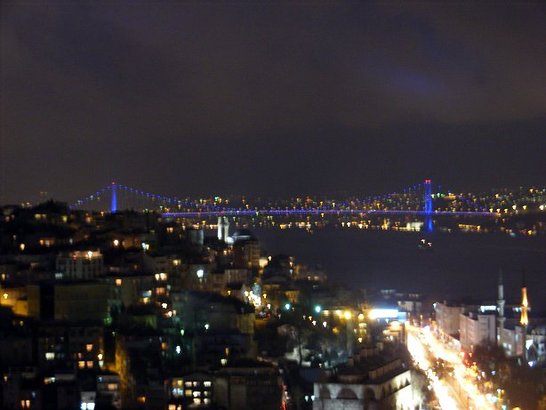 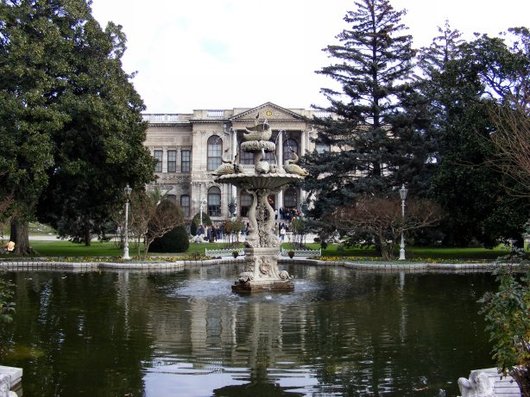 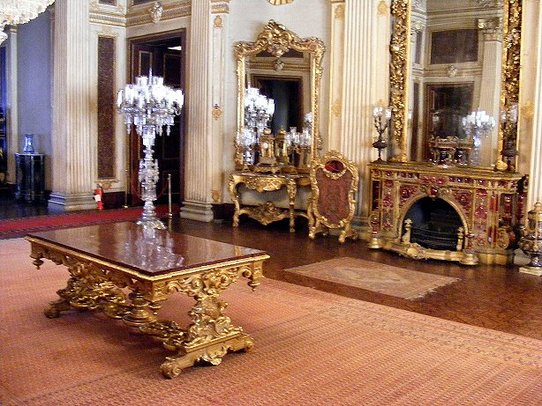 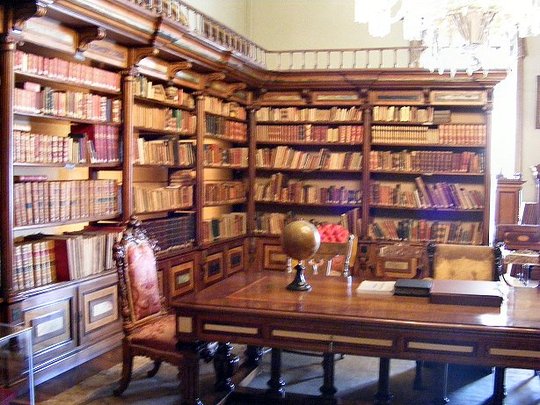 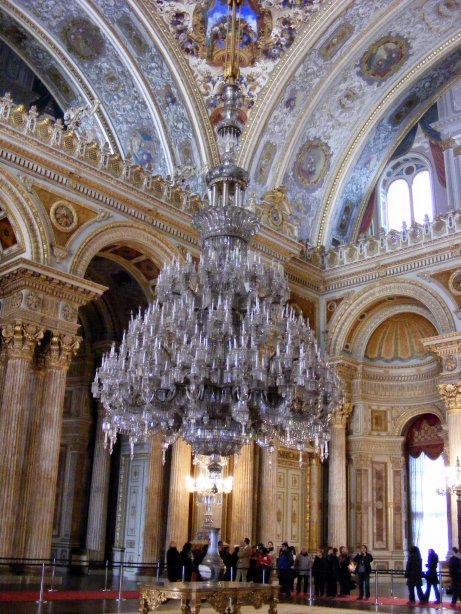 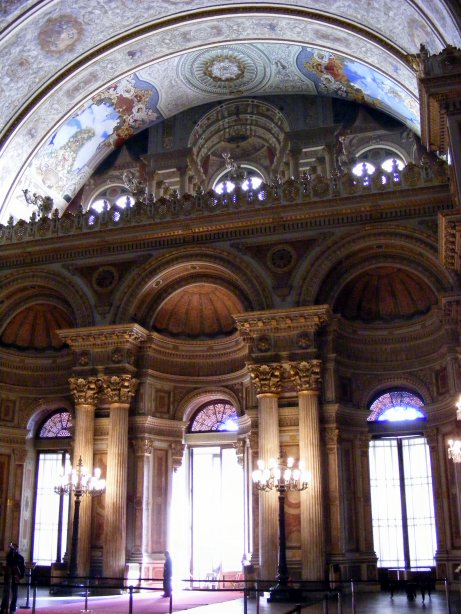 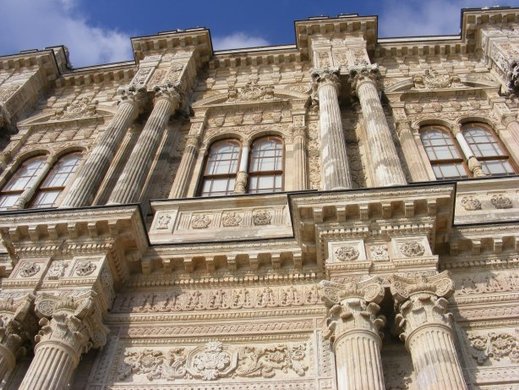 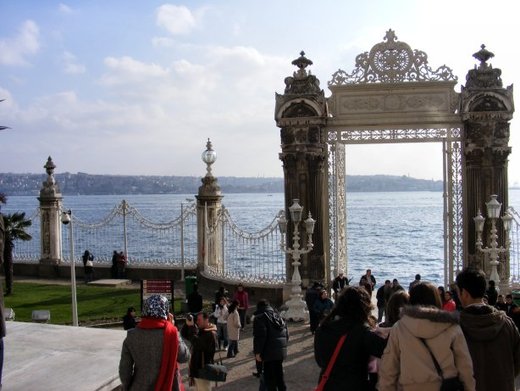 The second day of my staying in Istanbul, was the day when other people of my group came to Turkey too. This means that this should be my second free day in Istanbul. That morning I've decided to get up later than usual, and then to go to explore the city. After breakfast I was almost going out of the hotel when I decided to go and ask something at the reception, and here I met Giovanna. This girl was also in my group and came to Istanbul the previous evening. So, after a short talk, we decided to go around together. She's a graduated in History and her specialization is the Bizantine history, so I couldn't ask for more as a companion in Istanbul!!! She told me that not far from our hotel, there would be an interesting spot to visit. It was the Dolmabaçe Palace. So, we deicded to go together. In the city the Sultans lived into the Topkapi Palace until 1868 when Sultan Abdul Mecit moved all the governement and houses of the Sultan along with the Harem to the Dolmabaçe Palace, built in European style. The building itself is not as big as the Topkapi. The structure is made on wook, and much of the marble that you can see in the higher floors is not real. It's plaster painted to look like real marble. The reason of this fake is that marble would be too much heavy for the wood structure. The building itself is split in two main areas. The first is the area for the Sultan and his guests, and the second, smaller and less decorated, is the Harem, the house of the wives of the Sultan. With Giovanna, we joined two tours inside the building, one to see the side of the building of the Sultan and one for the Harem. The building is absolutely GREAT. Everything is so cared and expensive. Anyway, the Dolmabaçe Palace shown us that this court wasn't anymore as strong as it was in past. In fact, the building is rather small, to be the house of a Sultan. The Topkapi Palace is far much bigger. The visit shown us something interesting and I'll show you with these pictures. In the pictures of this group you can see how the beautiful Dolmabaçe Palace looks like. In the fourth picture of this group you can see the throne room. Inside this room you can see a really big lamp hanging from the ceiling. This lamp was a gift from the English Queen and it's about 4 tons heavy. We were told that it takes over a month to clean it all. In the fifth picture you can see how the door to the throne room looks like, now I'll tell you something interesting. Over those really tall windows, you can see some small arches with glass, that look like some kind of "half moon windows". These aren't real windows, in fact there behind there's a walkway from where women form the harem could go and see the men there under. The light comese form other windows shaped like the one on the inner side, to let the light pass through the alley where the women could be. When you get out of the door of the throne room, you can have a very beautiful sight of the Bosphorus with the Asian side to Istanbul. It's like the Sultan could say that if he still was in the European side of Istanbul, he could still watch over the Asian side too.
Next Letter
Powered by